A new artist in the Collective! 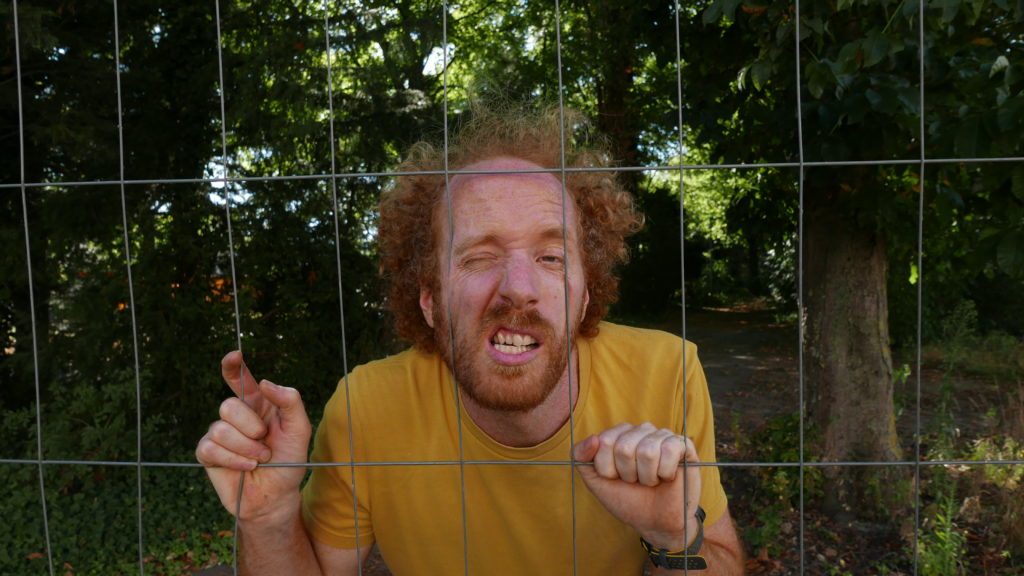 It’s back to school! And as promised, we lift the mystery about the new artist who joins the Collectif Curieux… Ladies and gentlemen, thunderous applause for our dear Thomas Dechaufour. Originally from France (a little in the summits, a little in the West) and in no way destined for a career as an artist, it […]

From square to collective

No longer say Carré Curieux, but Collectif Curieux. Formed in 2007, Carré Curieux, Cirque Vivant! evolved, changed. It was after leaving the Ecole Supérieure des Arts du Cirque in Brussels that Luca Aeschlimann, Vladimir Couprie, Gert De Cooman and Kenzo Tokuoka decided to create and work together. With their shows, including Le Carré Curieux, in […]

A new life for the Maison Curieuse 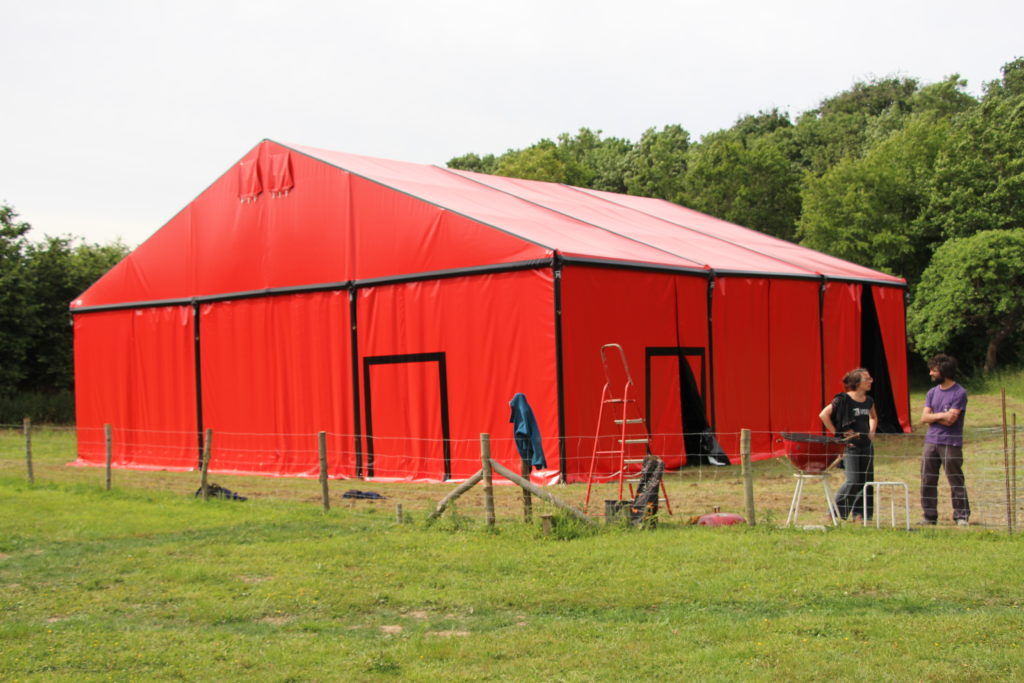 After having been set up by our fine team in nearly 30 different places for the show “Famille Choisie”, the Maison Curieuse has found a new family. We would like to thank the Théâtre de l’Ancre in Charleroi, which will continue to bring live performances to life under this red canvas so dear to our […]